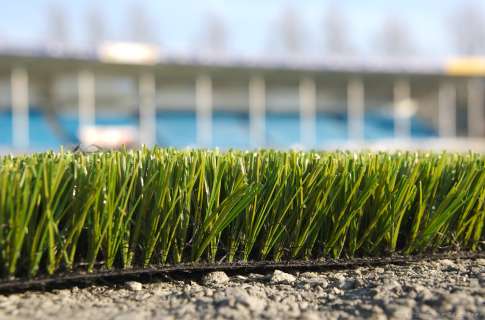 In this day and age, when the sky is the limit as far as activities for youth are concerned, it is important to be informed about the effect modern life may be having on our children. Consider it fortunate when school campuses continue to employ real grass and mud for sport activity foundations.

Soccer coach Amy Griffin was in a Seattle hospital visiting a young goalie who was receiving chemotherapy when a nurse said something that made the hair on Griffin’s neck stand up.

It was 2009. Two young female goalies Griffin knew had been diagnosed with non-Hodgkin lymphoma. Griffin, associate head coach for the University of Washington’s women’s soccer team, had started to visit the women and other athletes in local hospitals, helping them pass the time during chemo with war stories from her three decades of coaching.

That day, the nurse looked down at the woman Griffin was sitting with and said, “Don’t tell me you guys are goalkeepers. You’re the fourth goalkeeper I’ve hooked up this week.”

Later, the young woman with the chemo needle in her arm would say, “I just have a feeling it has something to do with those black dots.”

Artificial turf fields are now everywhere in the United States, from high schools to multi-million-dollar athletic complexes. As any parent or player who has been on them can testify, the tiny black rubber crumbs of which the fields are made — chunks of old tires — get everywhere. In players’ uniforms, in their hair, in their cleats.

The Organic Conservative© 2021.
All rights reserved.